The Year of the Mallow

We were biking on the road up to Keys View the other morning and I noticed that the area between Cap Rock and Juniper Flats was chock full of Mallow, meadows of Mallow. Usually, you see Mallow by the side of the road, but this was the first time I had seen it spread deep inland. So, I came back the next morning, parked at Juniper Flats and walked through the meadows toward Cap Rock. What a treat, it was like being in Monet's painting 'Field of Red Poppies', but Mallow. I spent a couple of hours wandering about, crawling around on my hands and knees and gradually going blind with color because there was just too much to see. Take a little walk there the next time you're in Joshua Tree National Park. You'll be charmed. 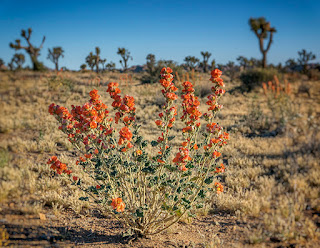 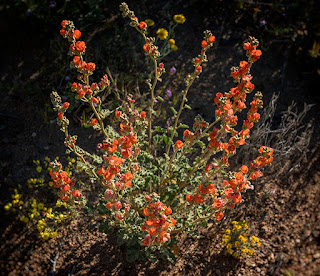 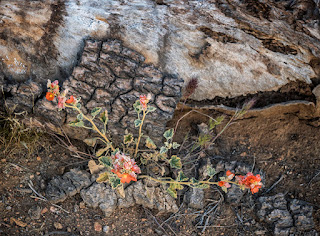 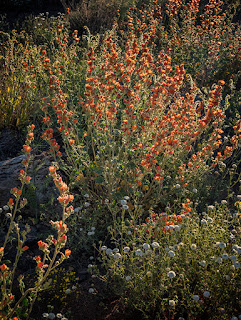 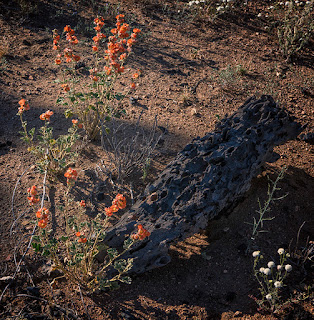 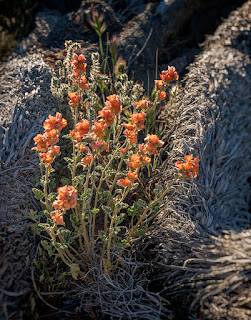 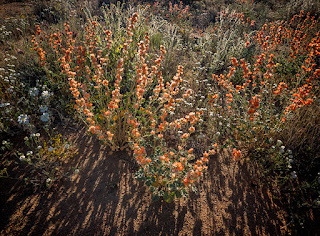