The Clouds Stole The Show

We got up early and went over to an area near Split Rock, intending to hike around in the rocks and take some pics of the rock formations, but the amazing cloud displays 'stole the show' as it were. It was nice and cool up in Joshua Tree National Park, but the rocks were all in shadow, so I ended up with some nice cloud shots. In Summer, the mornings can't be beat. 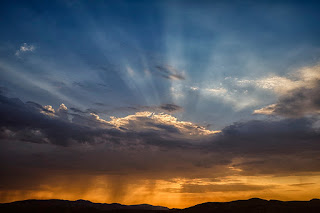 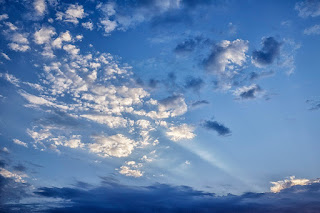 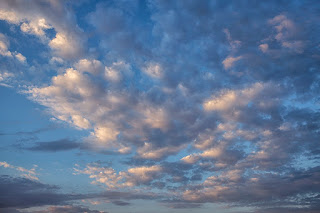 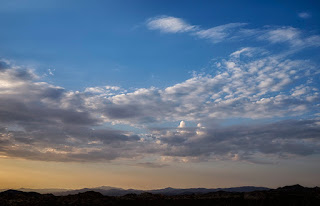