Some Black and White Views of the Twin Tanks Area

I got up early the other morning and drove out to the Twin Tanks area to do a little hikin' around. It's a great area to explore with interesting terrain and lots of gullies and canyons to investigate. The early ranchers built a couple of cement and rock tanks to capture water for their cattle, taking advantage of and improving on the many natural tanks that were formed by the rocks in the area. These natural tanks were used by the early Native American inhabitants of the area before the cattlemen arrived. You can easily spend the whole day out there, so pack a lunch. 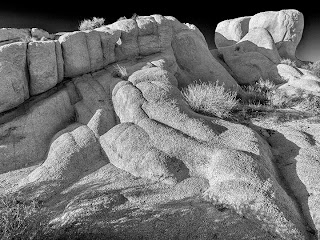 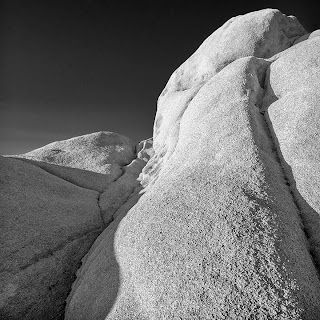 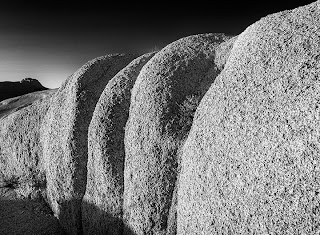 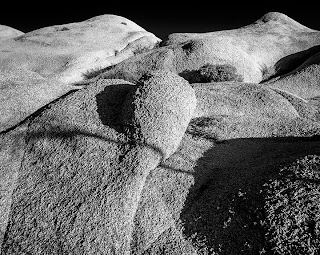 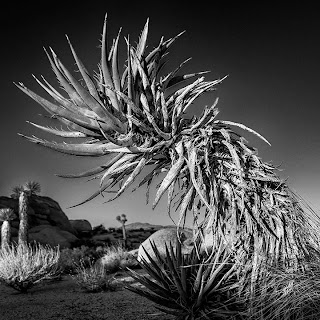 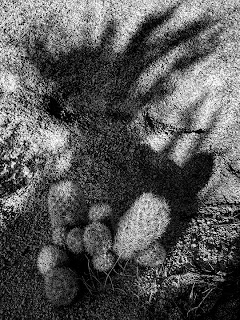