With the advent of summer, it's a good idea to get up early and get out to the park, because in the middle of the day, you're pretty much relegated to be inside, sitting directly under the cooler. The other day, we got up at 5 a.m. to go biking and I decided to take my camera, because it looked like there were some good clouds forming up in the direction of the park behind our house. As we began to ride, I was able to get some really nice shots, the light and cloud displays were quite dramatic as you can see. Ahh... another good morning in the park. 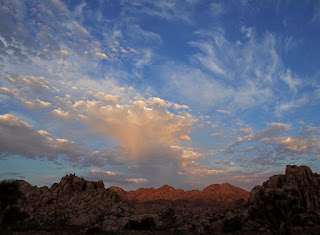 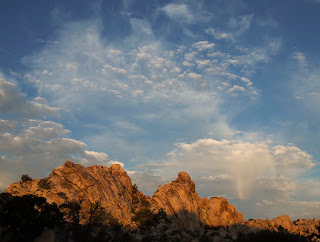 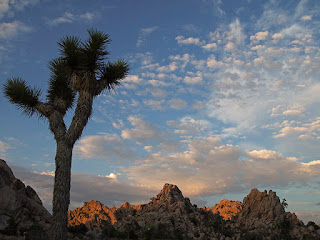 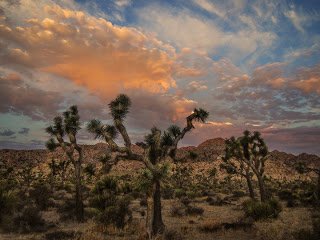